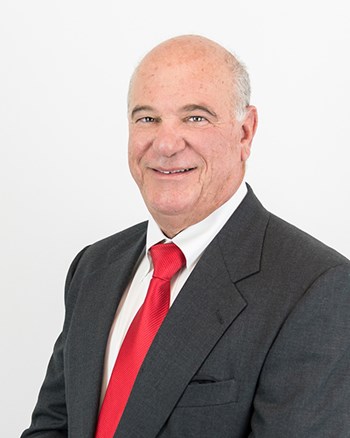 Todd Sternfeld began his career in approximately 1983 after spending over 20 years as a Franchise Area Director and Developer, Todd focused his time and energy into commercial real estate with a small, established real estate firm. He was recruited by NAI Tri-Cities to join the firm. Over the next 4 years, he contributed to be one of the largest full service real estate companies in the area. Recently, he became a principal in the company and has been expanding the firms reach in retail, office, light industrial, agriculture, and investments. Over Todd’s career he has negotiated and leased almost 1,000,000 sq. ft. of retail/office/ and industrial space. He has also participated in the purchase and negotiations for large international investors from Asia. He has identified multiple location and conducted lease negotiations for national and regional tenants for both landlords and tenants. CCIM certification in progress Transaction History Current and Past Customers: US Bank Benson Capital Kunpeng Kahala Corporation Dickey’s BBQ Windermere Boost Cellular Moxie Java International Fujiyama Quizno’s Aflec Trans Ova

We’ve updated our policies. By continuing to use this website, you agree to the use of cookies and similar tracking technologies described in our Cookie Notice.